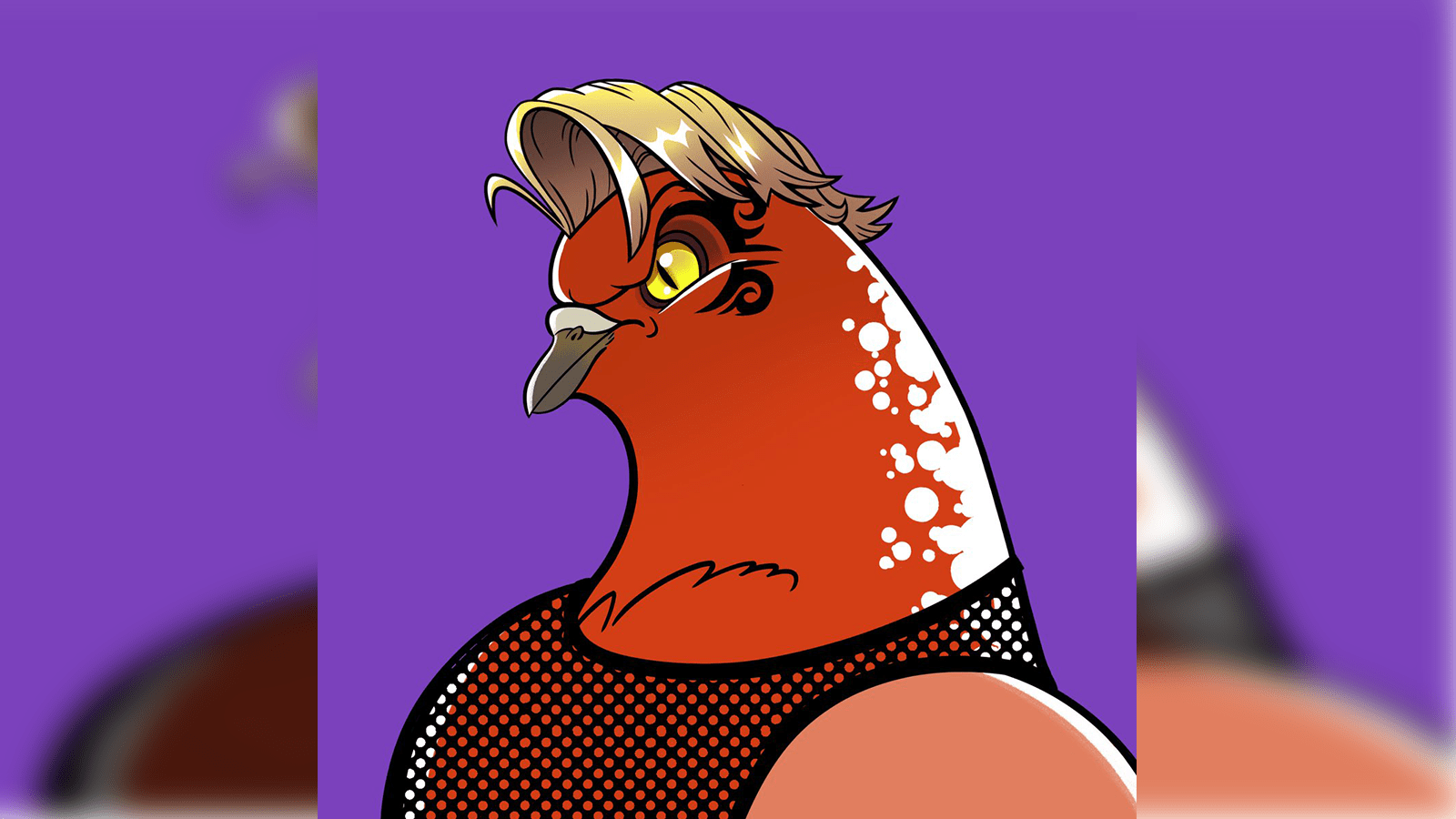 Based in San Francisco, USA, Ex Populus is a video game development company. They aim to bring joy and entertainment to the masses of the world with their fun-filled and entertaining game.

Moreover, the company focuses on the community-building part of the games. That results in the Ex Populus community being among the most loyal and dedicated communities in the Metaverse. Their blockchain ecosystem has grown into thousands of game-loving mongers within a year.