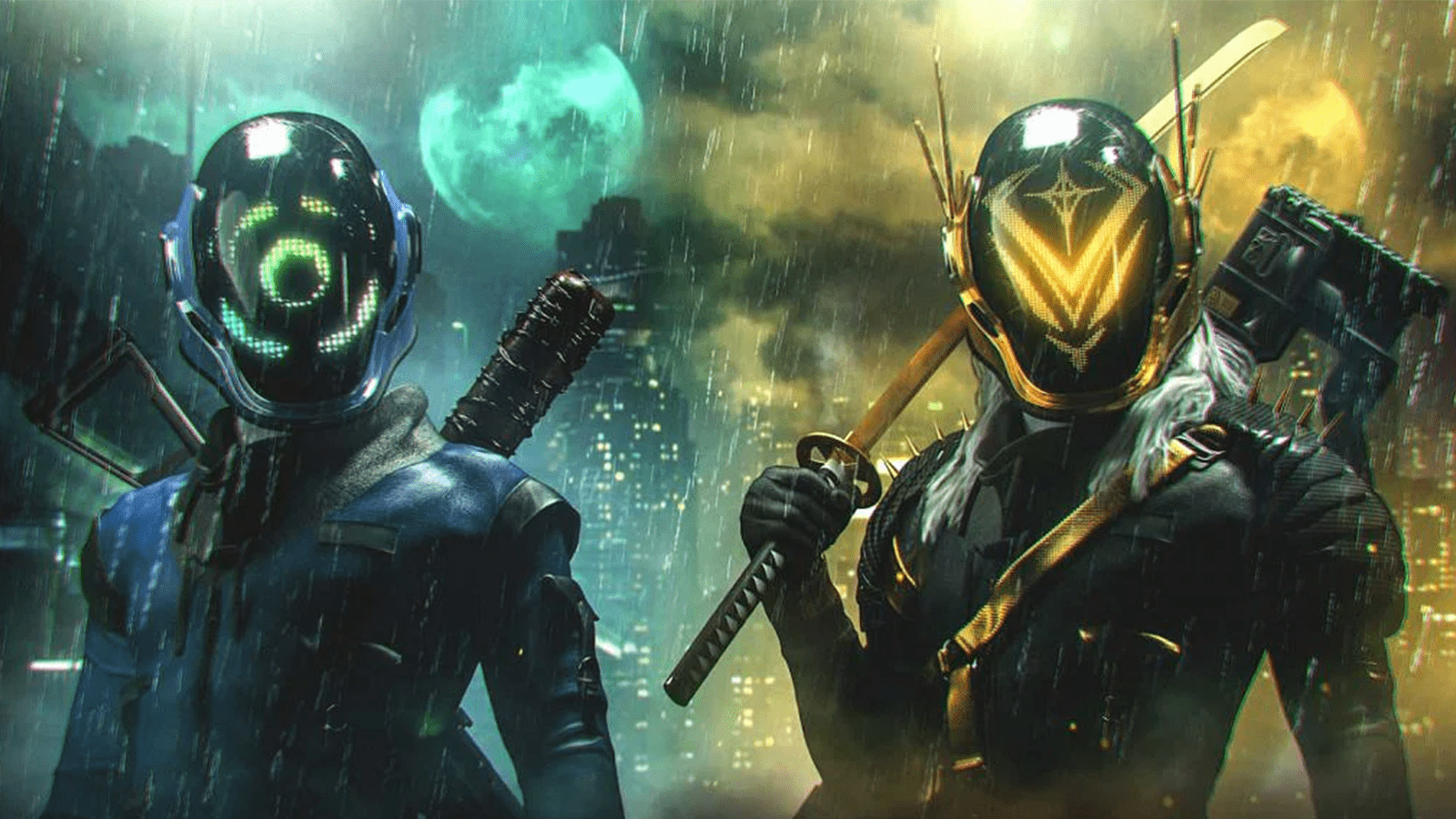 Disrespect, his studio Midnight Society and his new game, which now has an official name, DEADROP, after previously being called Project Moon

The famous YouTuber and social media influencer Dr. Disrespect is behind one of the most anticipated blockchain game projects, Project Moon.

Project Moon has been a bit of a surprise for the community, as not much is known about it and there haven’t been any leaks. But here’s what we know so far.

Tens of thousands of Dr. Disrespect gamers and supporters have been requesting and minting their "Variants" for months. These NFT avatars are what provide gamers their "Access Pass," which then gives them access to Project Moon behind the scenes. Players have been eagerly waiting for information about the first game that will be created by the company since Midnight Society was launched last year, and some minor details are finally coming to light.