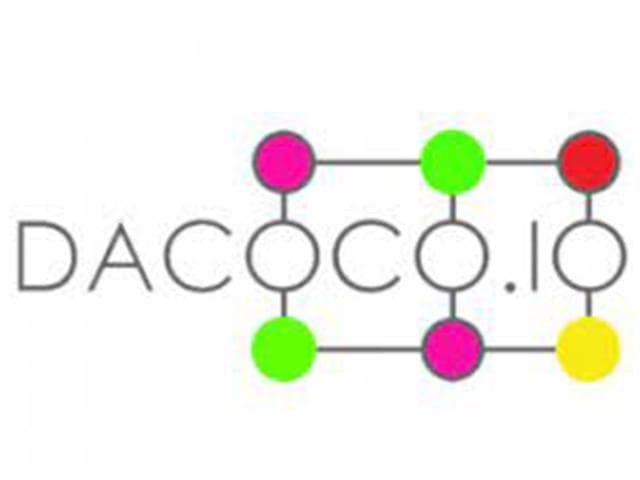 Dacoco is a decentralized autonomous organization. Switzerland is the headquarter of Dacoco. It has an experienced team of blockchain free-to-play game designers and developers.

The team has conceptualized and launched eosDAC,  one of the largest DACs by market capitalization and membership, and one of the most established DACs in the ecosystem.

In 2020 the team developed their pilot game, Alien Worlds, the first project to put DACs into competition with each other within a single economy. It is a DeFi Metaverse, a free-to-play game for all users. To start with a player has to create a WAX Cloud Wallet, log into the servers and start playing.