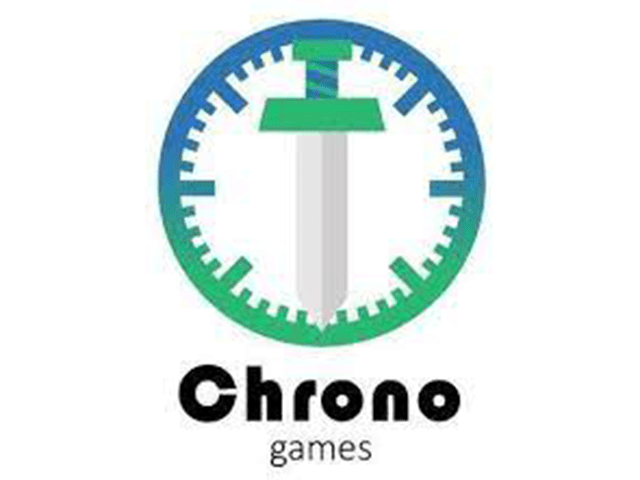 Chrono Games is a web3 game developer based on blockchain.

Their concept of success is; fun first, technology second. Their team has worked alongside crypto giants like Binance, Enjin, and Coinmarketcap. They are constantly enhancing the player experience and at the same time exploring the use cases of the highly anticipated NFT market space.

Chrono Games is focusing on Gaming, gamification, and blockchain development to achieve the ultimate user experience. They are among the pioneers of developing NFT-based games.

The flagship game of Chrono Games is Forest Knight. It is a mobile turn-based strategy NFT game. The game contains fantastic features that cater to both PVE and PVP players.