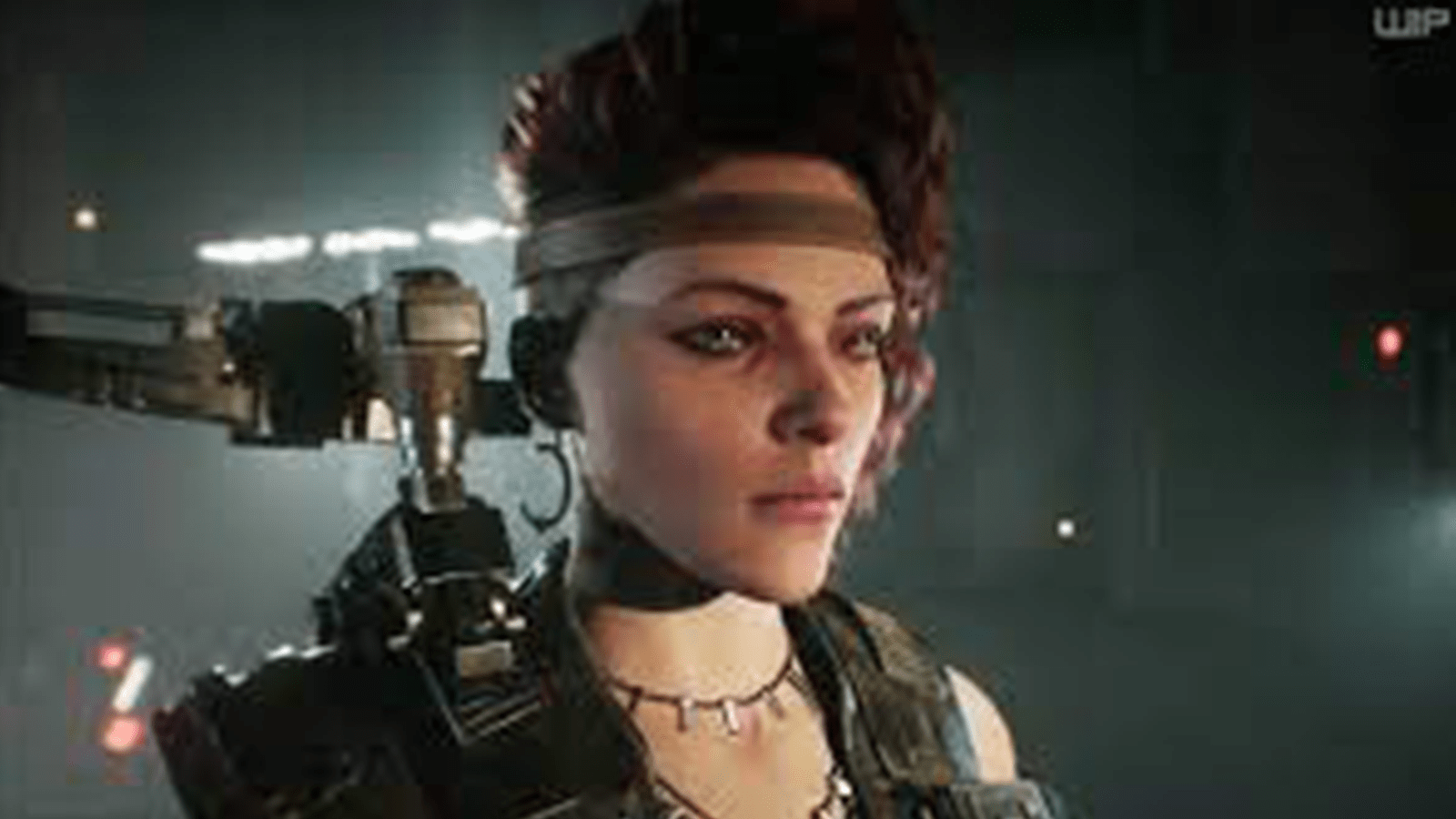 Certain Affinity is an independent blockchain game developer based in Austin, TX, USA.

Founded in 2006  with the goal of creating innovative, top-quality action games. They are the builders of top-notch games. Their game development team is an experienced and talented group of individuals who are working hard to bring the best video games to the masses. The company’s 250+ full-time employees include veterans from dozens of successful game studios.

The studio has a strong reputation as the go-to co-development partner for AAA action titles. Their recent contributions to World of Tanks, Call of Duty, and DOOM. The company has entered the world of the metaverse. And they are focusing on building games based on Web3, blockchain-based, AAA games.

Certain Affinity is developing the games Last Expedition which is a AAA shooter blockchain-based warfare game set in the NFT universe.