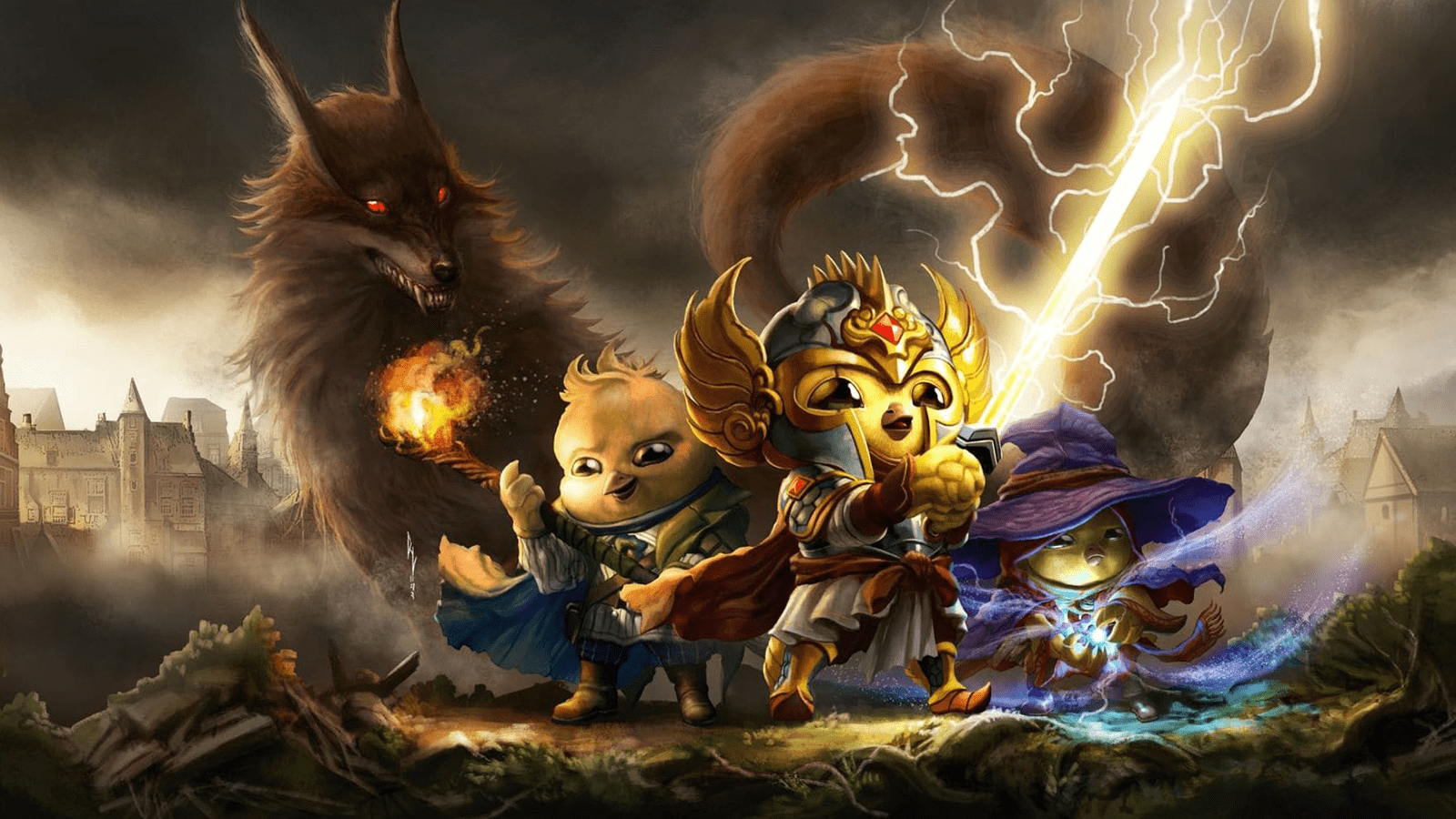 Catheon Gaming is a leading play-to-earn and blockchain gaming studio.

They are also the developers of the most successful and highest quality traditional games. Their team of experts provides an end-to-end solution to take traditional games into the blockchain in the shortest time, covering blockchain conversion, and NFT’s creation. The company also provides marketing and community building, fundraising, and token creation support.

Catheon Gaming is the fastest-growing integrated blockchain gaming and entertainment company worldwide. The company gives technical, gaming, and marketing expertise to other players in the blockchain industry.

SolChick is an NFT, Play-to-Earn, MMORPG game, from Catheon Gaming, based on the Solana blockchain technology.