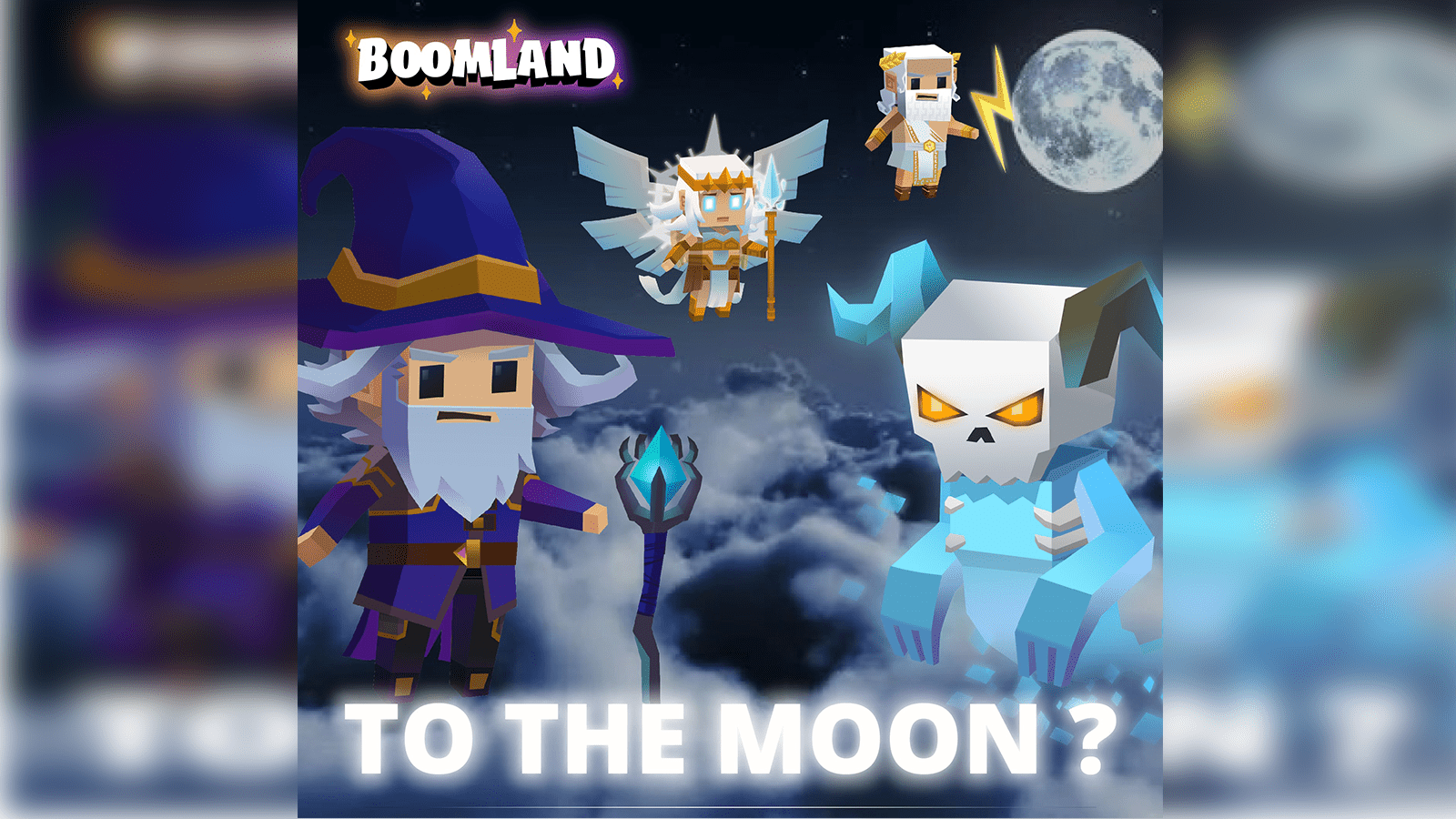 In 2010, video game developer BoomBit started its operations. Based in Poland, it is one of the largest and most successful play-to-earn mobile game developers and publishers in the cryptocurrency world.

It was incorporated into the Polish Stock Exchange in 2019. BoomBit has its offices in many countries like Gdansk, London, Berlin, Las Vegas, Bratislava, and Prague. The company has published 25 games in 2021 that have more than a billion downloads.

The development team comprises more than 270 specialist individuals. Millions of players are enjoying their mobile games globally. The development team tries to cover every game genre. A team of more than 30 dedicated people focuses on Business Intelligence, User Acquisition, and Live-Ops for games. The company develops games on the free-to-play model on platforms like iOS, Android, Nintendo Switch, and Steam. They are among the world leaders in publishing driving simulators.

Developed by BoomBit, BoomLand is not a game in reality. It is a decentralized platform where the NFT, Cryptocurrency gamers, or developers can directly interact to create a stronger Web3 community.