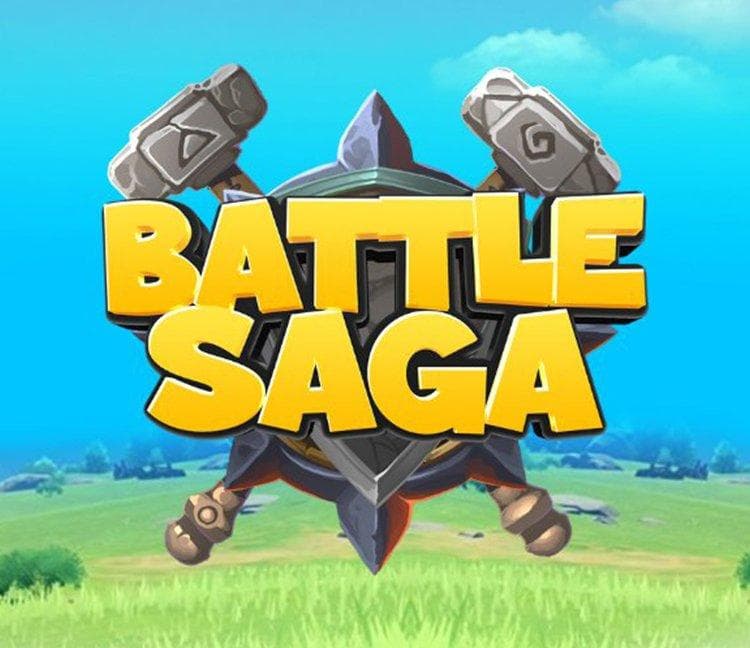 Battle Saga, is also the name of the game developer behind this cool game called Battle Saga.

The game is a Clash of Clan-inspired decentralized Earn-Without-Playing (EWP) strategic metaverse game implementing an innovative DAO system for the best user experience and adaptability.

The gaming aspects include virtual real estate along with a battle system where players can earn profit by attacking or defending. Players can upgrade buildings to increase their value on the marketplace and can also earn also without playing with the defense victory aspect of the game.

Battle Saga functions on it the native $BTL token which is exchanged for the in-game token $GOLD which can then be used to train troops, upgrade buildings, breed heroes, and many more! The marketplace allows for to sell their heroes after breeding or buy new heroes for themselves.